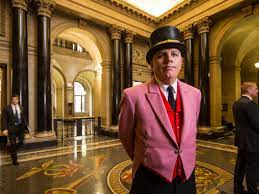 The biggest risk to markets have always been policy mistakes by central banks and/or governments. The risks are rising as confusions about inflation abound. The reality is Central banks have tripped themselves – by assuring us inflation was transitory, they’ve pretty much nailed on its permanence! 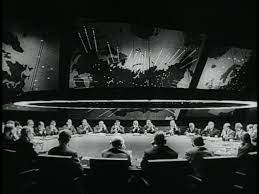 Fraxious markets as stocks wobble, fears rise, energy prices spike; what’s to worry about? Preparing for inflation would be one thing – but being ready for opportunity is another! 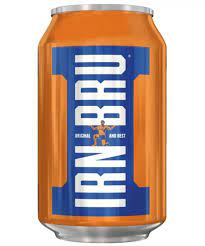 What would a Multi-Sigma Bond Slide do to Markets?

The risks of Central Bank policy mistakes are escalating. Fixed Income markets are wising up to the potential of long-term stagflation/inflation. A bond correction will crush stock markets if/when real interest rates turn positive. Central Bankers will need to decide: intervene to save markets – continuing the current distortions, or let loose the dogs of market meltdown. Anyone for the last few choc-ices? 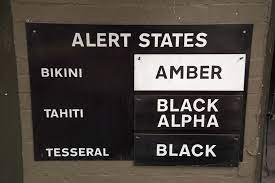 The Threat Board is Looking Busy

Markets are never as bad as you fear, but never as good as you hope. The Threat Board has seldom looked so complex: we can try to predict outcomes, but its notoriously difficult. The list of potential ignition points seems to be expanding exponentially: Energy Prices, Oil, Inflation, Stagflation, Supply Chains, Recession, China, Politics, Consumer Sentiment, Business Confidence, Property Markets, Liquidity, Bond Yields, Stock Prices.. you name it and someone is worrying about it. 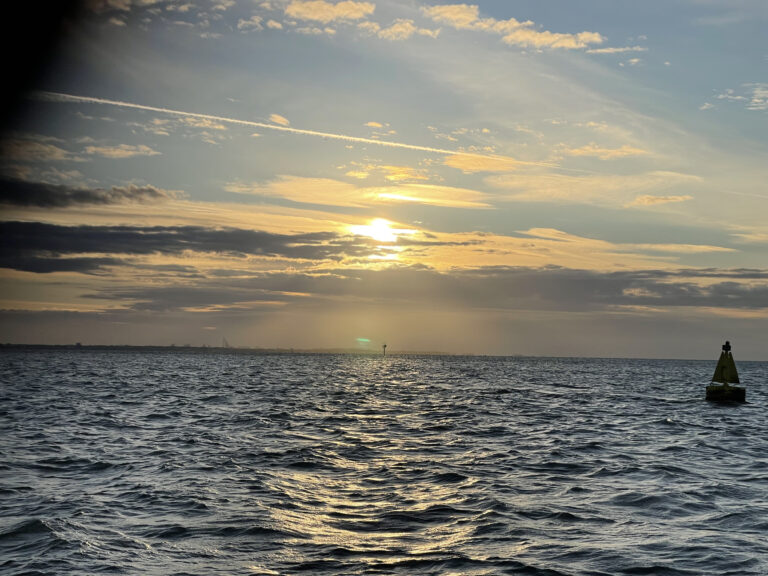 The most destructive rock falls start with a single pebble trigging a cascading chain reaction. Are markets heading towards a cascading crash as spiking energy costs join inflation and supply chains on the list of likely meltdown trigger points? Or should we relax? 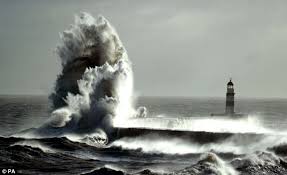 Inflation, Covid, Central Banks and Politics – about half the things to really worry about…

As markets shake off their summer slumbers, what should we be worrying about? Lots..! From real vs transitory inflation arguments, the long-term economic consequences of Covid, the future for Central Banking unable to unravel its Gordian knot of monetary experimentation, and the prospects for rising political instability in the US and Europe. 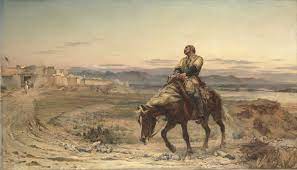 The Consequences of Kabul

The shocking return of the Taliban dominates the headlines. It has critical implications for markets. Biden’s loss of credibility creates many hurdles and could drive the US towards isolationism – bruised by yet another flawed foreign adventure. Meanwhile, markets struggle with inflation and climate consequences. 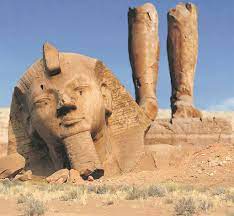 Markets have entirely recovered after their wobble earlier this week, but it’s based on a simple belief: central banks will stand behind markets. Investors are increasingly convinced inflation threats are irrelevant – and they are wrong to do so. Inflation risks are growing from immediate climate change, the costs of rising environmental instability and inflation leaching out of financial assets into the real economy. 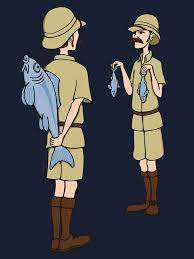 Inflation: the next stage of the Global Financial Crisis 2007-2031

What Inflation? “Oh, that’s nothing to worry about, the central banks have no choice but to keep juicing markets”… The market is so focused on the short-term and ignoring the consequences of the last 10 years of QE, monetary experimentation and easy rates, that its blundering into the next crisis. Inflation matters, and has jumped from financial assets into the real economy. 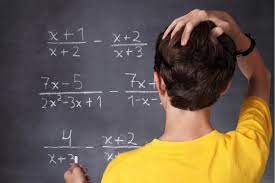 There are many very clever investment firms – Baillie Gifford takes a long view to recognise and consider the future and trends, while Bridgewater is taking a view on inflation and rates. But, what if the most important factor likely to drive long-term returns proves to be the destabilising consequences of the last 10-years of interest rate repression and the distortion of rules, regulations and fads? These could prove the “no-see-ems” that tumble markets!